Still working on adding more detail to this scene as I learn more about Cinema 4D’s tools.

2001: A Space Odyssey is such a crazy thought-provoking film, Kubrick had such a way of instilling fear with just a single camera frame. Rendered this out but still not finished, wanted to mess around with luminance and shapes to get a feel for setting up a scene in Cinema 4D using the Physical Render engine. 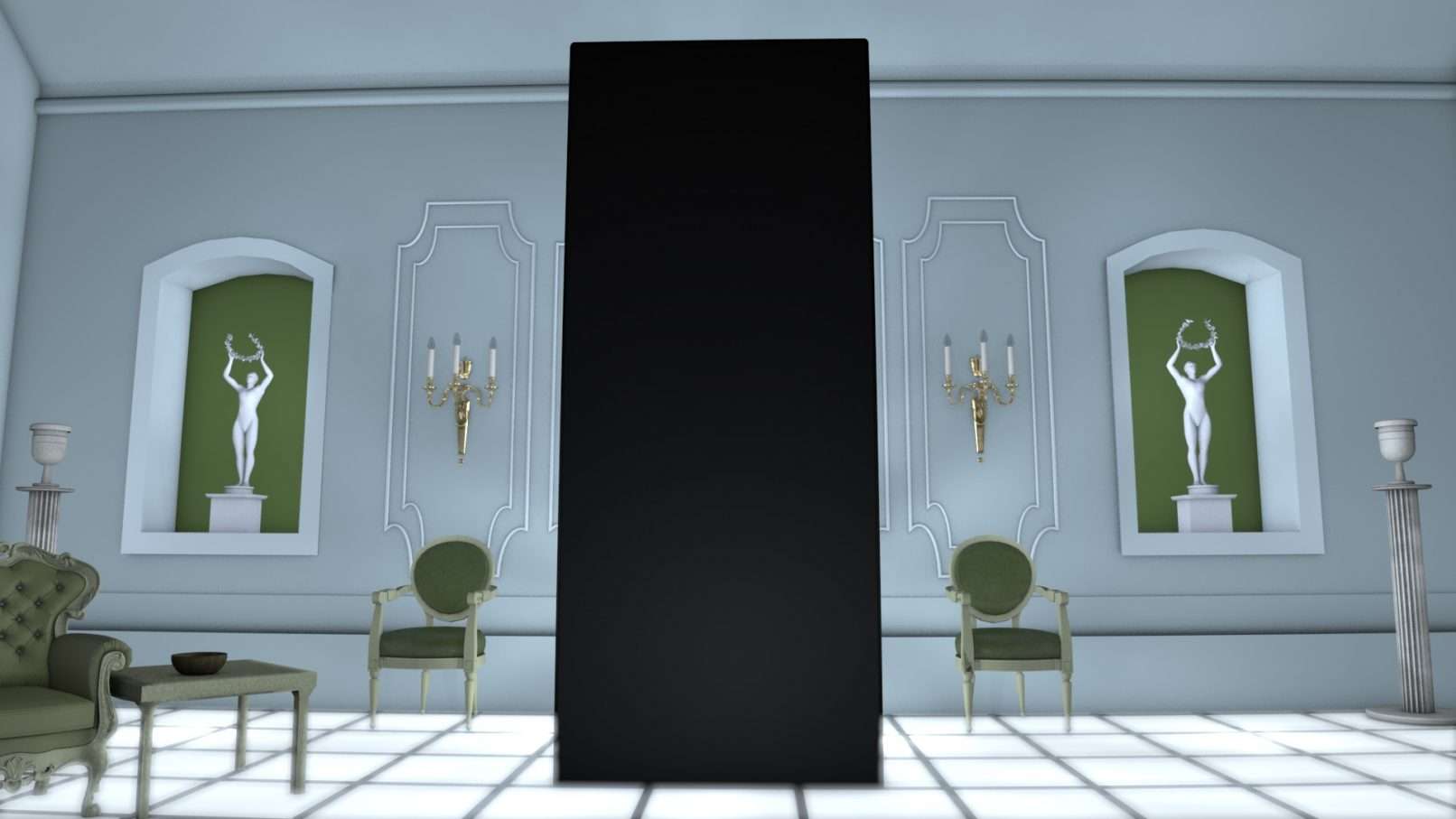 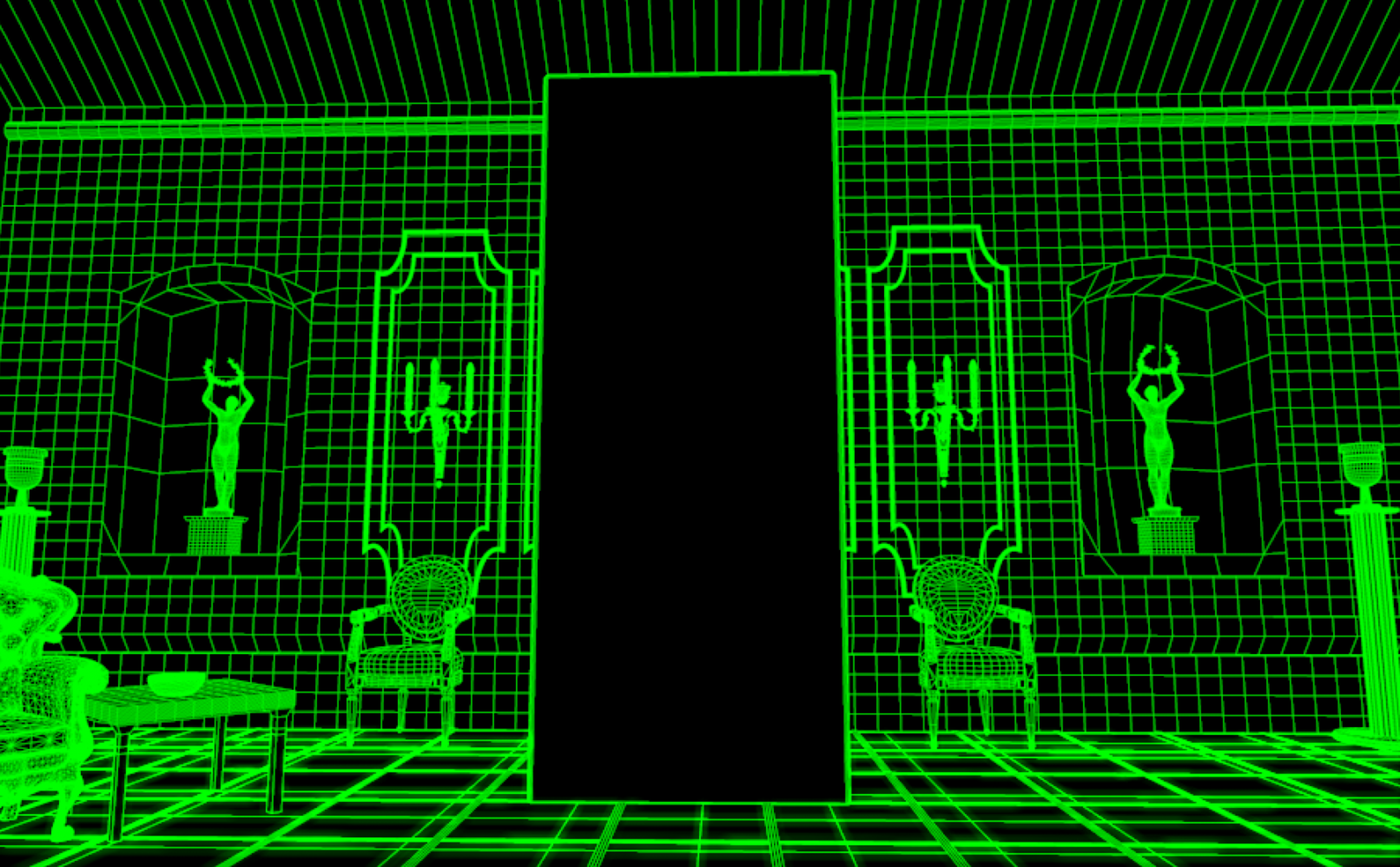 The screen is a magic medium. It has such power that it can retain interest as it conveys emotions and moods that no other art form can hope to tackle. - Stanley Kubrick