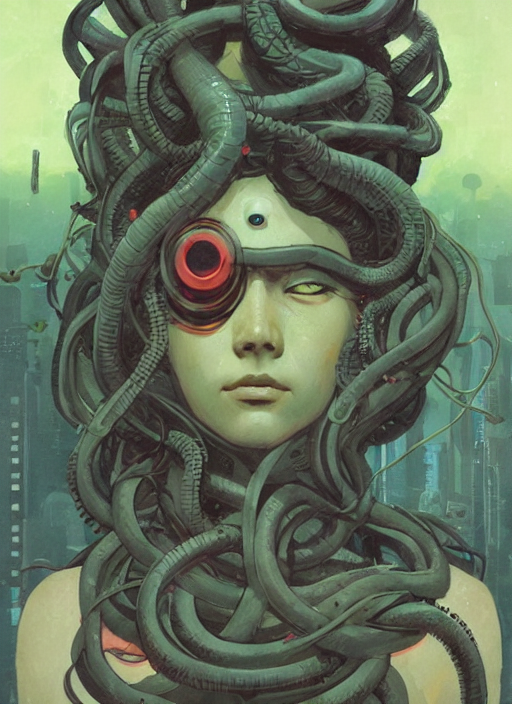 Stability AI, the innovative company behind the AI image generation software named Stable Diffusion, has recently released their code to the public via open source licensing. Anyone is free to use it however they like, some brilliant community users quickly found ways to run the free code using Google Collab notebooks.

If you’re unfamiliar with Google Collab, they are essentially a place where coders can share functioning versions of their software and it will run inside of your web browser. Google Collab Notebooks harness the raw computing power of cloud-based GPUs running on Google’s massive cloud-computing structure, and it’s COMPLETELY FREE.

This kind of virtual computing environment allows anyone to get up and running and art directing their own AI generated imagery, even with something as simple as a $150 Chromebook. Stable Diffusion is capable of producing some very realistic results, they are so good they’re almost unbelievable. It does this using advanced diffusion models and complex mathematics.

These simple Google Collab notebook environments distill all of that mind-blowing computer science into a user-friendly interface that nearly anyone can learn to use. This is accessible tech, which is why it is going to be so impactful in terms of expanding minds and idea sharing.

The best Google collab notebook for Stable Diffusion is maintained by Altryne, it offers a robust interface and is frequently updated for the best experience. This is also one of the easiest to get running.

The team of developers working on lstein’s GitHub code, have branched off into creating a Collaborative notebook, this is text based only, but offers an alternative to a WebUI if you prefer that.

Alternatively, if you want to run a local install, try lstein’s local install version. To get started head over to their GitHub page. Note, that in order to run a local install you will need a GPU that is compatible, most modern GPUs newer than a GTX 1070 can be used for this. You’ll also need an internet connection to install as the model files and required dependencies are rather large at around 4-5 GB.

If you’re not sure how to install the local version, stick with the Google Collab Notebook as this is the easiest way to get it running. If you do plan to install, expect to invest several hours understanding how Python code works on your computer, it can be tricky but the reward is your own responsive and local install that is independent of the internet after installation.

You might also opt to install the plain vanilla version of Stable Diffusion by CompVis, instead. Keep in mind that this is the original version of the code, it’s simple and commandline based but it doesn’t include any other options and it’s doesn’t have a user-friendly interface like some of the others mentioned above.

If all else fails, you can still try Stability AI’s commercial version of Stable Diffusion on DreamStudio.ai, you’re given some free credits to explore, but beyond that you’ll be charged a nominal fee for each image rendered.

The AI community is fairly helpful, ask for help if you need it. If you get stuck, try Googling the error messages you receive, that can help lead you to the best solution. 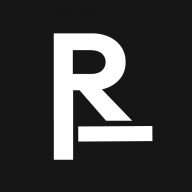